Amphetamine is a central nervous system stimulant. The name is a contraction of alpha-methylphenethylamine. 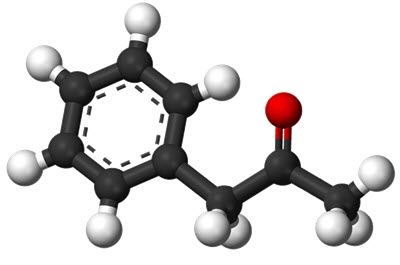 Amphetamine increases both monoamine and excitatory neurotransmission in the brain, chiefly by targeting the norepinephrine and dopamine neurotransmitter systems.

Some of the most desirable effects of amphetamine are euphoria, increased alertness and resilience to fatigue, improved cognitive functioning, increased muscle strength, improved reaction time, and increased libido. Amphetamine has both cognitive, emotional and physical effects on the human body.

The undesirable effects of amphetamine are many and varied, and the risk of experiencing them are strongly associated with the amount of amphetamine used. A severe overdose can result in acute and potentially deadly health conditions such as bleeding in the brain, kidney failure, extremely elevated core body temperature, cardiogenic shock, and partial or complete failure of the circulatory system.

Amphetamine has several legal uses, including the treatment of narcolepsy and ADHD.

Historically, it was used for a much wider range of medical conditions, from stuffy nose to depression. 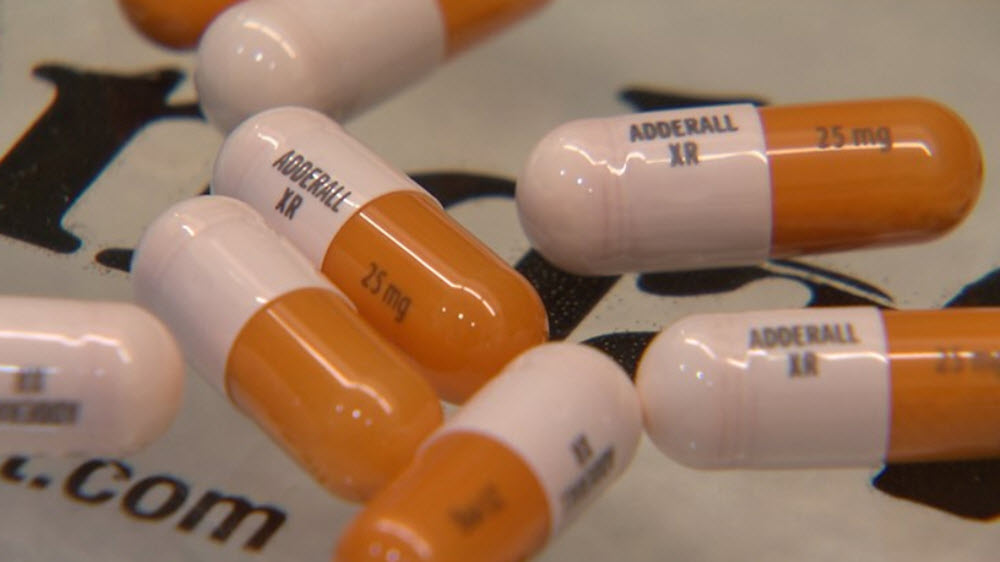 Amphetamine was first synthesized in Germany in 1887, by the Romanian-born chemist Lazăr Edeleanu who named it phenylisopropylamine.

The stimulating effects of amphetamine were not discovered until 1927, when U.S. pharmacologist Gordon Alles synthesized amphetamine and reported that it had sympathomimetic properties. Sympathomimetic drugs are stimulant compounds which mimic the effects of the endogenous agonists of the sympathetic nervous system.

The first medical use of amphetamine was the decongestant inhaler Benzedrine launched by Smith, Kline and French in 1933. Three years later, Benzedrine sulfate was introduced and marketed as a treatment for a wide range of health issues, including low blood pressure, narcolepsy, obesity, chronic pain, and low libido.

Both the Allied and the Axis forces took advantage of the anti-fatigue and performance-enhancing effects of amphetamine during World War II.

As a result of the United Nations 1971 Convention on Psychotropic Substances, amphetamine became a controlled substance, as defined in the treaty, in all 183 state parties.