Heroin is an opioid used illegally for its euphoric and anti-anxiety effects. It is also a strong painkiller, and in this capacity it is legally utilized within the medical field in some countries. 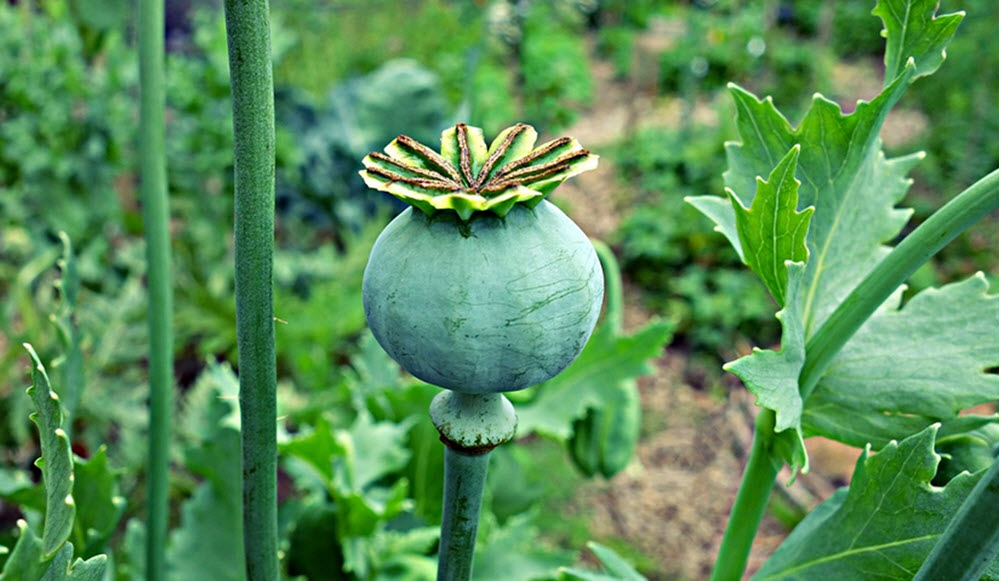 Medical grade heroin (commonly referred to as diamorphine) is a pure hydrochloride salt.

Black tar heroin is created illegally through crude acetylation and the result is an admixture of morphine derivatives, predominantly 6-monoacetylmorphine.

The onset of action typically occurs within minutes, with the exact time depending on route of administration.

The typical duration of action is 4-5 hours.

Tolerance develops quickly, and increased doses are required to achieve the same effects as before.

A heroin overdose can be deadly.

The antidote is naloxone, a medicine capable of blocking the effects of opioids.

Heroin is a controlled substance under Schedules I and IV of the 1961 Single Convention on Narcotic Drugs. As of February 2018, the convention had 186 state parties.

In some countries, such as the United Kingdom, diamorphine (heroin) is used within the medical field as it is a strong painkiller. Diamorphine is more fat-soluble than morphine, and is, therefore, more potent by injection. Thus, a smaller dose of diamorphine is required to give the same painkilling effect as morphine.

Illegal heroin is often sold mixed with other substances. Examples of common adulterants are starch, sugar, caffeine, quinine, and opioids such as fentanyl.

Diamorphine was first synthesized from morphine in 1874 by the English chemist C.R. Alder Wright at St. Mary´s Hospital Medical School in London, UK. He was carrying out various experiments with morphine, and in one of these experiments he boiled an anhydrous morphine alkaloid with acetic anhydride for several hours. The result was diacetylmorphine, also known as morphine diacetate, a more potent form of morphine. Wright sent the diacetylmorphine to F. M. Pierce at Owens College in Manchester for analysis, but after that not much happened with the discovery.

23 years after Wright´s discovery in London, diacetylmorphine was independently synthesized by the German chemist Felix Hoffman in Elberfeld, Germany. He was working at the pharmaceutical company Bayer, where his supervisor Heinrich Dreser had given him the task of acetylating morphine to produce codeine. Instead of making codeine, Hoffman ended up with acetylated morphine. While codeine is less potent than morphine, the acetylated morphine turned out to be 1.5-2 times more potent than morphine.

Bayer started selling diacetylmorphine in 1895, under the trademark name Heroin. The name was derived from the German word heorisch (heroic, strong) which in turn comes from the ancient Greek word heros.

Initially, Heroin was chiefly used as a substitute for morphine in cough medicine, as both have a cough suppressant effect.