MDMA is an abbreviation of 3,4-Methyl​enedioxy​methamphetamine. It is in the substituted methylenedioxyphenethylamine and substituted amphetamine classes of chemicals.

MDMA is a psychoactive drug with both stimulating and hallucinogenic effects. The most commonly desired effects are increased energy, increased pleasure, increased empathy, decreased inhibition, and altered sensations. MDMA acts primarily by increasing the activity of the neurotransmitters serotonin, dopamine and noradrenaline in the brain. 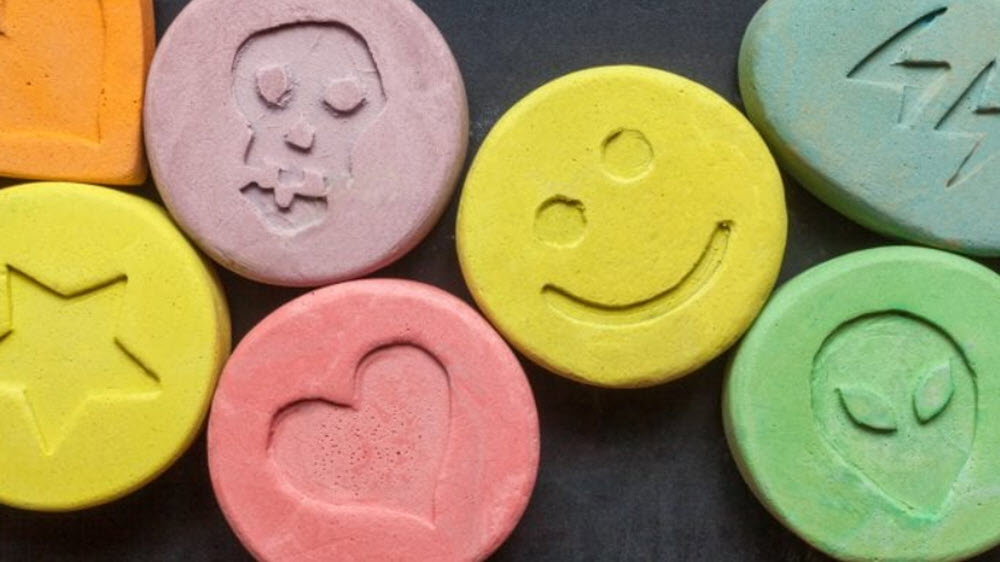 MDMA is sometimes deliberately combined with other psychoactive drugs such as LSD, ketamine or psilocybin.

The most common way of administrating MDMA is by mouth.

MDMA was developed by the German pharmaceutical company Merck in 1912. It was synthesized by the chemists Anton Köllish, who was working for Merck to create medicine that would stop abnormal bleedings. The competitor Bayer held the patent for hydrastinine, so Köllisch was set to make a hydrastinine analogue that would not infringe on the patent. The result was methylhydrastinine.

During the synthesis of methylhydrastinine, an intermediate compound was formed that Merck wasn´t very interested in but still filed two patents for. It was alternatively called methylsafrylamin, safrylmethylamin and N-Methyl-a-Methylhomopiperonylamin in the Merck lab reports, and we know it as MDMA.

MDMA is metabolised in the liver, where enzymes belonging to the family CYP450 are extensively involved in the process. Metabolites: MDA, HMMA, HMA, DHA, MDP2P, MDOH 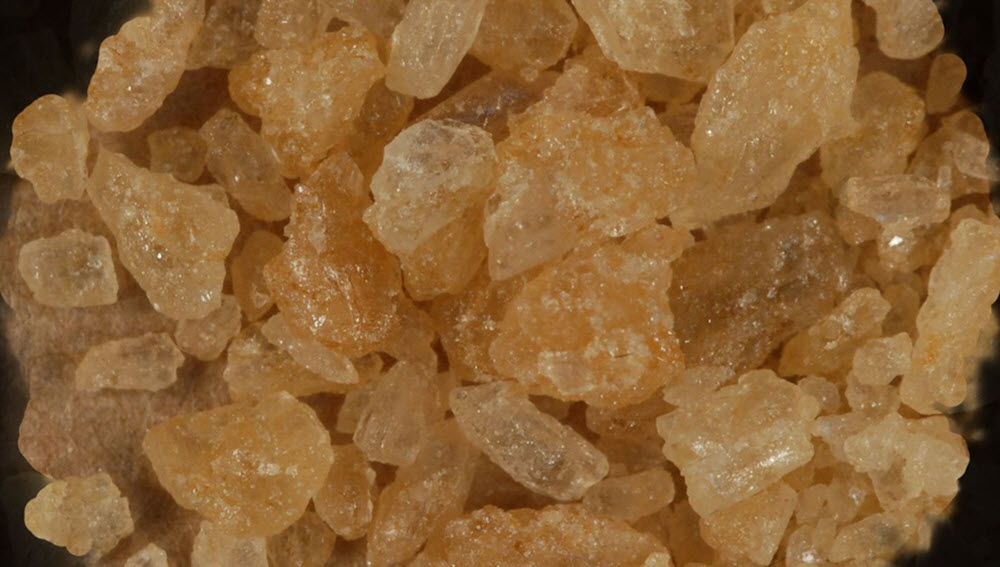 MDMA is illegal in most countries.

As of 2018, there is no medically approved use of MDMA.

The purity of powders and tablets sold as MDMA vary dramatically, and sometimes alleged MDMA tablets and powder confiscated and analyzed by law enforcement turns out to include a wide range of other substances.

MDMA tablets normally have a fairly low purity, since binding agents and bulking agents – such as lactose – are added.