Cocaine is a strong nervous system stimulant derived from Coca plants. The formal name for this substance is benzoylmethylecgonine.

The onset of the action happens very quickly, usually within seconds or minutes after application. The duration of action varies from 5 minutes to 1.5 hours.

Cocaine inhibits the reuptake of the neurotransmitters serotonin, norepinephrine and dopamine in the brain.

Effects and side effects of cocaine

Examples of how cocaine can affect the human mind and body:

A large dose can result in serious side effects, such as very high blood pressure and very high body temperature.

Even in small doses, repeated use of cocaine can increase the risk of a stroke or mycardial infarction.

For cocaine, both the dependence liability and the addiction liability are high.

Cocaine impacts the reward pathways in the brain, and there is a high risk of dependency even after a short period of use.

In most countries, cocaine is legally used for certain procedures within the medical field. Among other things, it can be applied during nasal surgery as it is both a numbing agent and capable of decreasing bleeding.

Illegal cocaine is often sold mixed with other products, such as:

In some cases, these additions are harmful, especially in large quantities. 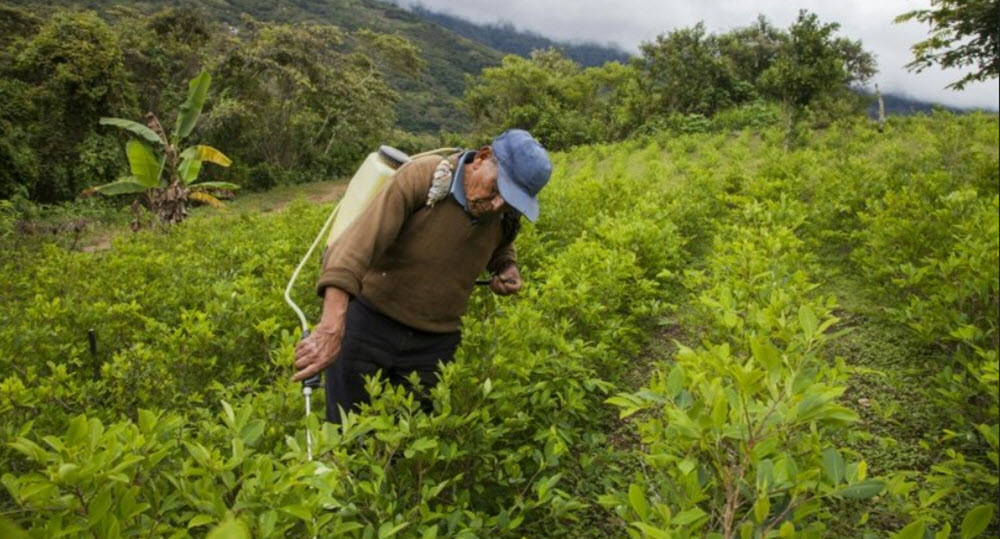 Cocaine is derived from the leaves of the coca plants. In South America, there is a very long tradition of chewing coca leaves with lime, and archaeologists believe that it goes back at least 8,000 years (based on findings in northern Peru). From the Valdivian culture, circa 3,000 BCE, there is an unbroken record of coca leaf consumption in what is now is Ecuador.

There are two species of cultivated cocoa, and each species come in two varieties. All four varieties are native to western South America and were already being cultivated there before the arrival of the first Europeans.

Coca was first introduced to Europe in the 1500s but remained a rather obscure thing until the 1800s. In the mid-1800s, Dr. Paolo Mantegazza wrote a paper where he praised the coca as a cognitive stimulant. This led to the manufacturing of various ”coca wines” and other coca-containing drinks, both in Europe and in other parts of the world. The famous Coca Cola soft drink has its roots in this tradition.

The increased consumer demand for coca caught the attention of various countries and entrepreneurs on the look-out for profitable cash crops. For a long time, Peru was the major exporter of coca leaves, but in the early 20th century the #1 spot was claimed by the Dutch colony Java in Asia. By 1912, an annual 1,000 tons of coca leaves were exported from Java to Amsterdam, where they were turned into cocaine.