Methamphetamine is a central nervous system stimulant. The name is derived from the substance´s chemical name: N-methylamphetamine.

Methamphetamine is chiefly used as an illegal recreational drug, but it is also legally used in some countries to treat certain medical conditions, including ADHD and obesity.

Globally, the popularity and availability of methamphetamine (and the more powerful dextro-methamphetiamine) vary a lot from one location to another. The highest prevalence of illegal methamphetamine use is found in the United States, and in certain parts of Asia and Oceania.

In some countries, including the United States, levo-methamphetamine is available as a medicine to treat nasal congestion and can be purchased without a prescription. 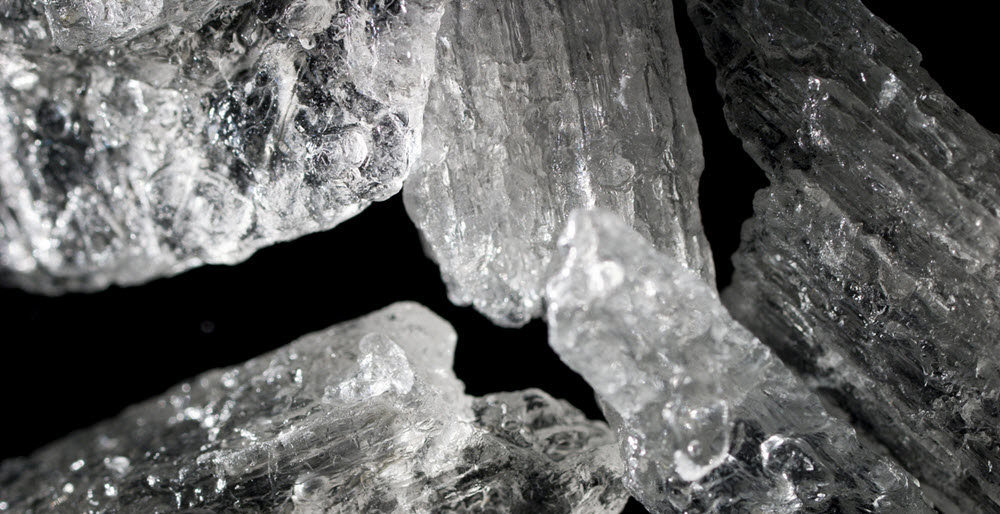 A wider range of routes has been observed when methamphetamine is used illegally for recreational purposes. The oral route is still common, but methamphetamine is also consumed through vapour inhalation, insufflation, insertion into the rectum or vagina, and injection (subcutaneous, intravenous or intramuscular).

Here are some of the most desired effects, as described by recreational users of methamphetamine:

Methamphetamine is also known to reduce appetite, which can be a desirable or undesirable effect.

Methamphetamine use can cause serious side effects, such as:

A high dose and/or chronic use will increase the risk of experiencing serious side effects.

Because of its neurotoxicity, methamphetamine can change how the brain is structured and functions, e.g. by reducing the amount of grey matter in several brain regions.

Methamphetamine hydrochloride (methamphetamine in crystal form) was first synthesized in 1919 by the Japanese pharmacologist Akira Ogata. He synthesized it via reduction of ephedrine from an Asian plant using red phosphorus and iodine, and the result was the first amphetamine that could be dissolved in water.

Ogata released his invention to a British-based pharmaceutical company who created a pill marketed for various health issues, including nasal congestion, depression and asthma.

Pervitin – a methamphetamine tablet – was launched by the German pharmaceutical company Temmler in 1934. Eventually, it got the nickname Herman-Göring-Pillen.

Pervitin was widely used in all branches of the Wehrmacht armed forces, as it increased alertness and made the user more resilient to fatigue. By 1940, the harmful side effects had become so noticeable that the German armed forces cut back on the use of Pervitin, and from 1941 a prescription was required.

In Japan, the most famous methamphetamine pill was Philopon, which was marketed as a pill capable of boosting production in the workforce. The name actually means ”love of work”.

Methamphetamine pills have been sold under several different brand names in the United States, of which one of the first and most famous ones was the Obetrol, patented by Obetrol Pharmaceuticals in the 1950s and marketed as a way to lose weight. Obetrol was a very popular diet pill in the United States, until methamphetamine became a schedule II controlled substance in the early 1970s.